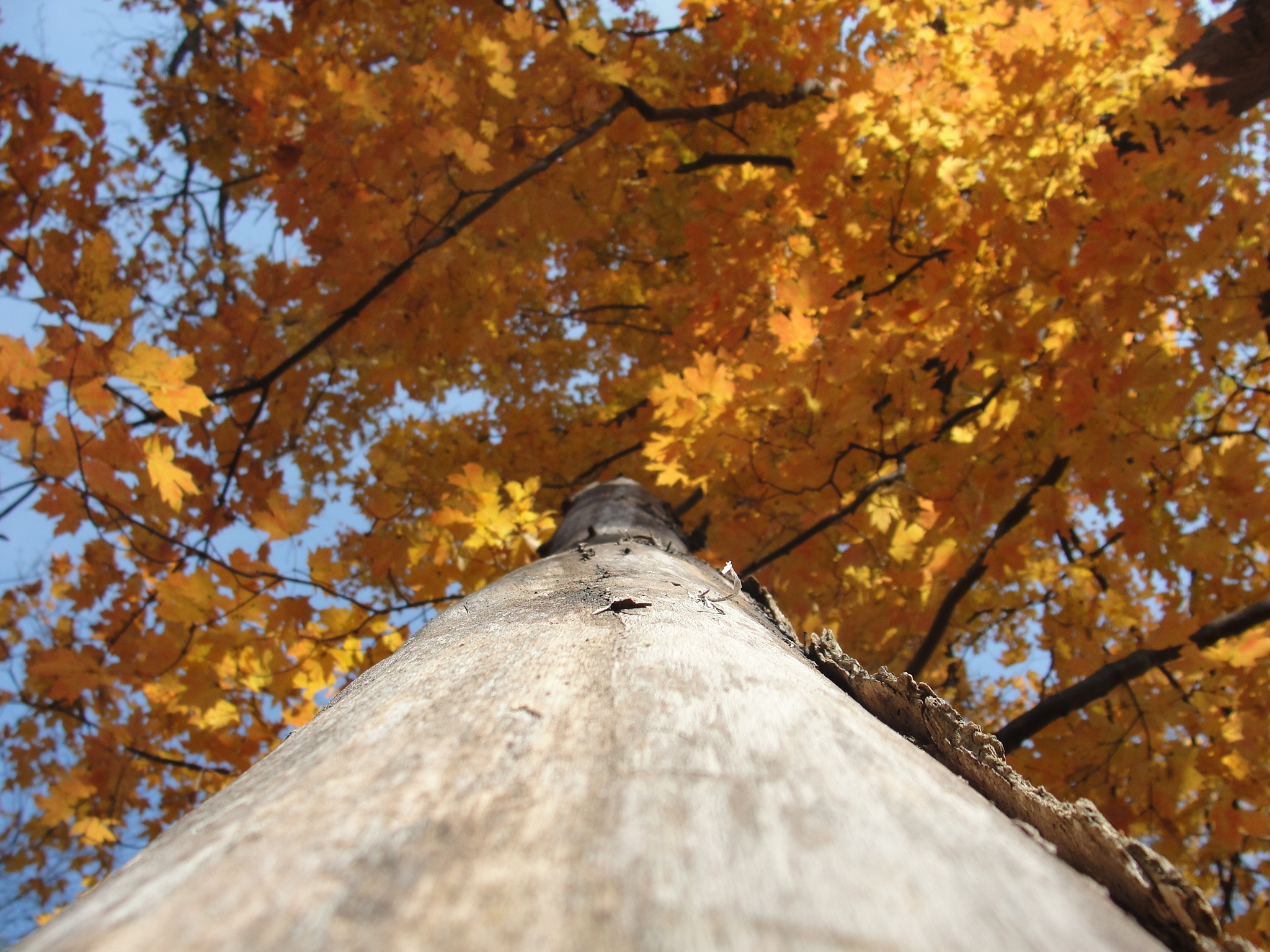 Putting On Armor that Fits: Facing Fear With the Tools We are Given

1 Samuel 17:8Â He stood and shouted to the ranks of Israel and said to them, â€œWhy do you come out to draw up in battle array? Am I not the Philistine and you servants of Saul? Choose a man for yourselves and let him come down to me. 9â€œIf he is able to fight with me and kill me, then we will become your servants; but if I prevail against him and kill him, then you shall become our servants and serve us.â€ 10Â Again the Philistine said, â€œI defy the ranks of Israel this day; give me a man that we may fight together.â€ 11Â When Saul and all Israel heard these words of the Philistine, they were dismayed and greatly afraid. . .

31Â When the words which David spoke were heard, they told them to Saul, and he sent for him. 32Â David said to Saul, â€œLet no manâ€™s heart fail on account of him; your servant will go and fight with this Philistine.â€ 33Â Then Saul said to David, â€œYou are not able to go against this Philistine to fight with him; for you are but a youth while he has been a warrior from his youth.â€34But David said to Saul, â€œYour servant was tending his fatherâ€™s sheep. When a lion or a bear came and took a lamb from the flock, 35I went out after him and attacked him, and rescued it from his mouth; and when he rose up against me, I seized him by his beard and struck him and killed him. 36â€œYour servant has killed both the lion and the bear; and this uncircumcised Philistine will be like one of them, since he has taunted the armies of the living God.â€ 37And David said, â€œThe LORD who delivered me from the paw of the lion and from the paw of the bear, He will deliver me from the hand of this Philistine.â€ And Saul said to David, â€œGo, and may the LORD be with you.â€ 38Then Saul clothed David with his garments and put a bronze helmet on his head, and he clothed him with armor. 39David girded his sword over his armor and tried to walk, for he had not tested them. So David said to Saul, â€œI cannot go with these, for I have not tested them.â€ And David took them off. 40He took his stick in his hand and chose for himself five smooth stones from the brook, and put them in the shepherdâ€™s bag which he had, even in his pouch, and his sling was in his hand; and he approached the Philistine.

“Time to cut the apron strings, mom.” The gruff voice said on the other side. It isn’t my apron strings I wanted to use to strangle the man with, through the phone. Until this moment, I lived under the illusion that I do not let my fears, of harm coming to my children because it has happened to me, keep them from something they love, or a calling by God. But for the past two days I have been almost crippled with fear of my son going to camp.

My stomach was in my throat most of today as I considered my 10-year-old being two hours away Â with strangers for 5 days and 4 nights. Suddenly he looked so much smaller and the adventure way too big for him. Daniel had saved up his own money for this trip, but was voicing fear of staying the night. Fear that echoed my own. I asked Daniel to pray, which he did and reported that God told him to go. So,now he was settled, but I was not. So I called the director of the camp for reassurance, but instead I felt like I was being pegged as a ridiculous overprotective mother.

When my husband got home I told him what the director said, expecting validation. Instead, my husband agreed with the man’s assessment. NO PHONE TO KEEP HIM SAFE!!!Â Everything in me was screaming and my voice kept getting more agitated as our “intense fellowship” ensued. (Thank’s to the marriage conference we just attended this weekend, I quickly got a grip, took in a breath, and asked for forgiveness from my husband.) No matter how afraid I was, I knew my fear was now messing with relationships, and I’ve learned enough to know that I had to reassess what was happening.

Once again Israel is facing giants. Egypt, slavery, enemies, and walls had all crumbled before the God who lead them. Goliath wasn’t the reason Israel could not defeat the Philistines. Saul had experiences of deep and devastating losses to the Philistines.This giant had been mocking them for some time. And now a little boy was claiming he could take the giant down? David knew nothing of fighting giants, Saul reasoned. But, Saul also had a lot of experience with victory and the power of God. So why, in this situation did he not equally apply that knowledge? He didn’t because fear of ___________ separate us from the truth about who God is. Even when fears are logical and come from a real, and often very frightening place, being controlled by fear, drives a wedge between, our spirit, God, those who love us, and even reality. So we put on our heavy-duty armor and prepare for battle, even if we think we are facing defeat.

I was preparing for a battle, but I was fighting the wrong enemy. I need to focus on equipping my son with armor that fits.We have big fears, so we try to put on our thick armor, but it takes the faith of a child to teach us that giants can be taken down with a sling, smooth stones, and total belief in the power of our mighty God! Equipping Daniel to trust God, regardless of whether he goes to camp, should be my focus. What God can and will do through Daniel will be spectacular. Â In the end, it isn’t just Daniel that steps into manhood, but I face down some of my own giants. As I finish this post my giant fear crumbles to the ground. Â What giant do you need to slay? Use the armor that you have been given, suite up and see the mighty power of God!

Lord, help me to use the armor that you haven given me. You have slayed so many giants in my life, and this one is no exception. I praise you for giving me relief in my weakness. You are a mighty God. Help me to focus on what is possible in your power, and to invite others to claim the same mighty victories.