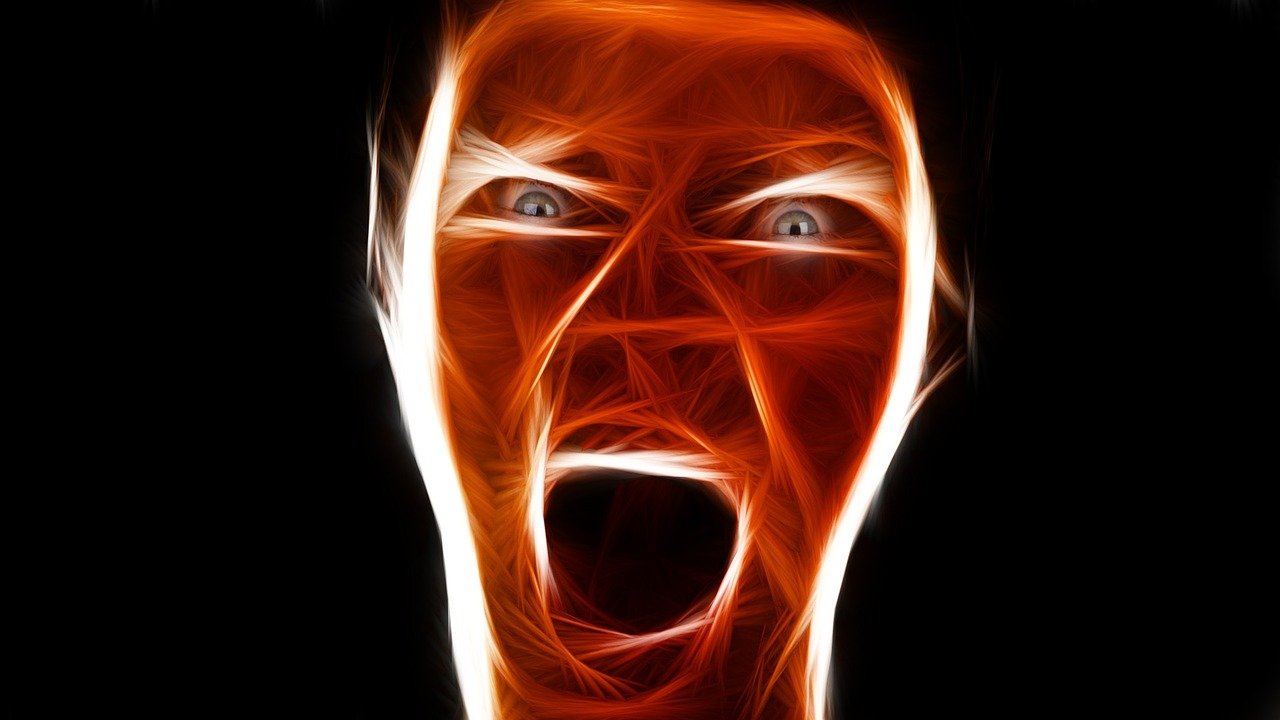 Healing among the Tombs emerged from time studying the demon-possessed man described in Mark 5. I wrestled with and even hesitate to post anything in this arena. I have edited this intro repeatedly, but a wise friend suggested, “If you could tell your audience anything, without hindrance, what would it be?”

I would tell you:

Many are terrorized by despair right now and I can’t just advocate for the physical fight.

The people of the town had tried everything to subdue the man. Nothing in this world could save or relieve him of his torture.

He made his home among the tombs and was so violent that he broke through chains repeatedly. It seems that no one could possibly help this man. Had they given up? How did he come to be possessed? Did others bring him food? Did he have a family? Who chained him? What was the man’s family feeling? They may have even been the ones who chained him so that he would stop his self-harm.

It took a divine encounter with Jesus to free him.

It took a divine encounter with Jesus to stop my self-harm and place me on a different path.

We have an enemy seeking to destroy us all and it is a spiritual battle as well as a physical one. I have witnessed spiritual attacks firsthand. I can’t pretend the problem will be only solved with physical solutions.

This man needed Jesus. I need Jesus to stand against a spirit of despair that has led to over 48,000 suicides in the US. He will turn the tide, and my prayer is that you and I can be a spark of hope.

Finally, be strong in the Lord and in His mighty power. Put on the full armor of God, so that you can make your stand against the devil’s schemes. For our struggle is not against flesh and blood, but against the rulers, against the authorities, against the powers of this world’s darkness, and against the spiritual forces of evil in the heavenly realms.

Turning My Page: Among the Tombs

Forgotten, I greeted you from the remembrances. My home is hollowed from wealth, ready to entertain kings and demons. You crossed the unclean threshold of my grave, your royal robes billowing in the sea sworn breeze.

A crown, only seen by our eyes, testifies to us who you are. Naked, we claw with rocks at our putrid vulnerable flesh, mutilating your earthly jewel. We’ll make you unrecognizable too. Rip the flesh off God.

My God, why have you forsaken me?

I screamed for release from day and night horror. While they cried out to remain fast. I was a scarred lamb within, and a roaring lion without.

Mighty Samson would not tame we beating beasts.

But You, the Son of God, entered my tomb and knocked the breath out of me. What man chained you commanded freed. Clothed in righteousness, I now cling to you.

I am a demoniac commissioned to share the truth of your love for mankind.

Only God raises the dead.

You may have a loved one wrestling with mental illness. Whether demonic in nature, physical, or spiritual is not for us to determine. Only God can do so. Yet, God gives authority and discernment for man to cast out demons. Jesus used scripture to fight Satan; we can do the same.

Lord, I acknowledge that I feel ill-equipped to catch glimpses of the heavenly battle, yet you have chosen to open my eyes to the unseen attacks of Satan. Father, train me from head to toe to trust your will and shut the mighty lion’s mouth that seeks to devour our world! Amen 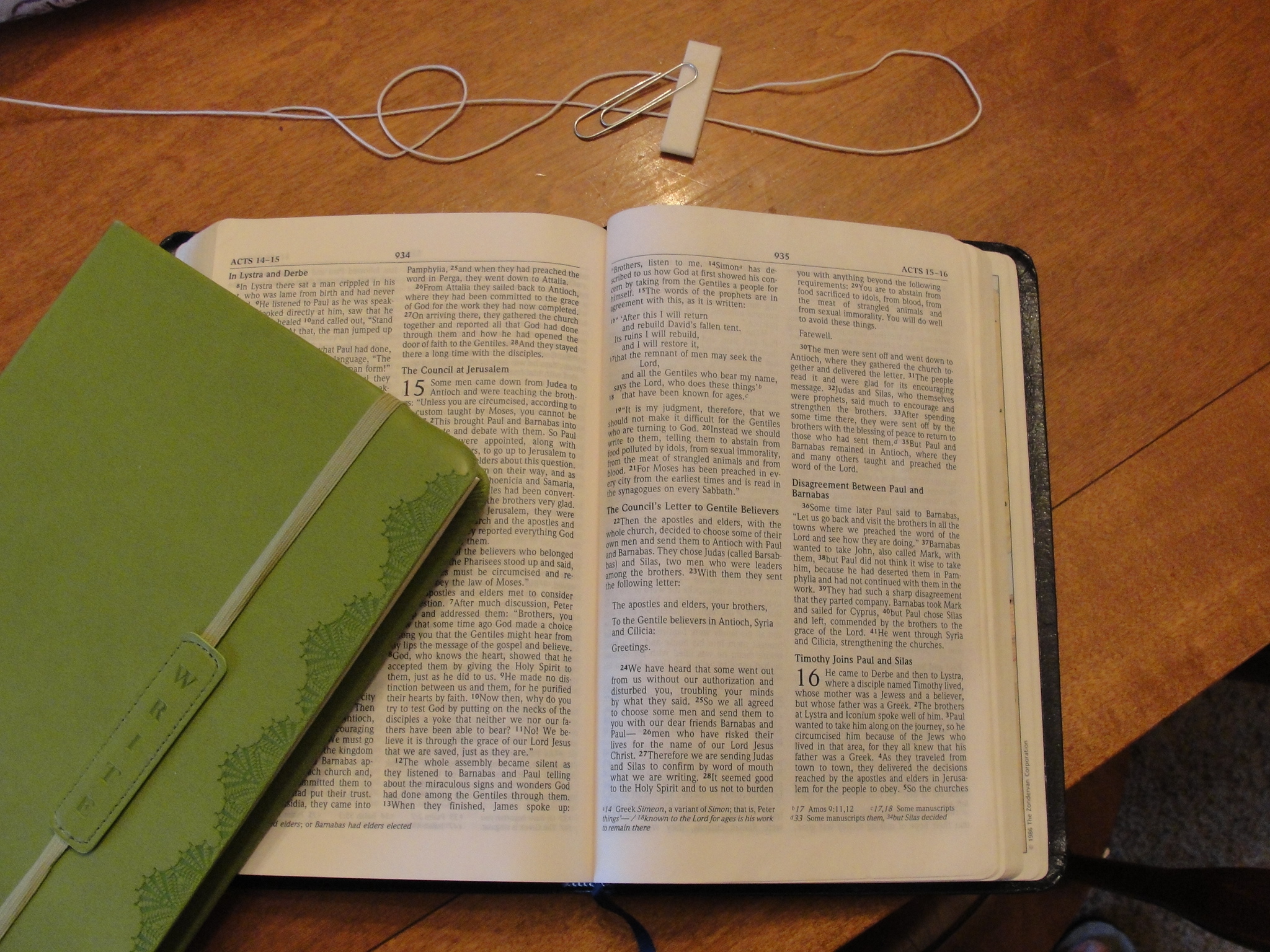 Christians, MacGyvers of Faith: Using our God given Resources in all circumstances

Christians are “MacGyvers”. Doubt me? Check out Acts 16 for an action packed escape from prison. PauI and Silas blew up the gates with hymens and prayer.

Today, I started re-watching MacGyver, one of my favorite shows as a kid. He got out of some pretty tight spots and saved the day a lot. I used to wish that I could create things out of gum, paperclips, string and of course, his trusty Swiss Army Knife. As a Christian, I too have to use the resources at hand, to get through trials. Paul says, “I know how to live on almost nothing or with everything. I have learned the secret of living in every situation, whether it is with a full stomach or empty, with plenty or little.” (Philippians 4:12)â€‹ Sometimes my faith leads me on missions that test the limits of what is humanly possible. The loss of my precious son on this earth, certainly qualifies. Turning the Page on Suicide, my mission, won’t be solved in an hour. I am having to use everything that God has taught me, and acknowledge where I am weak. I can do all things through him who strengthens me.

Brothers and Sisters in Christ

You could say that my Swiss Army Knife is the Bibleâ€”useful for teaching, correcting, rebuking, correcting and training in righteousness. (2 Tim 3:16) My gum and paperclips are the experiences I have of God’s faithfulness, and prayer is my life-line in all situations. But, unlike MacGyver, I never work alone. The Holy Spirit guides me to the tools that I need, and is currently helping me in the circumstances of being a survivor of suicide. God is proving himself faithful and that he does not leave me to figure out my plan alone.

So no, I may not have to unstrap myself from a bomb that is about to detonate, but I do have some pretty difficult circumstances to navigate, however long I’m here on earth. Some Christians are called to stand in some pretty hot fiery furnaces. That takes all the resources God has to help me and like MacGyver, I must open my eyes to all the possible tools at my disposal.