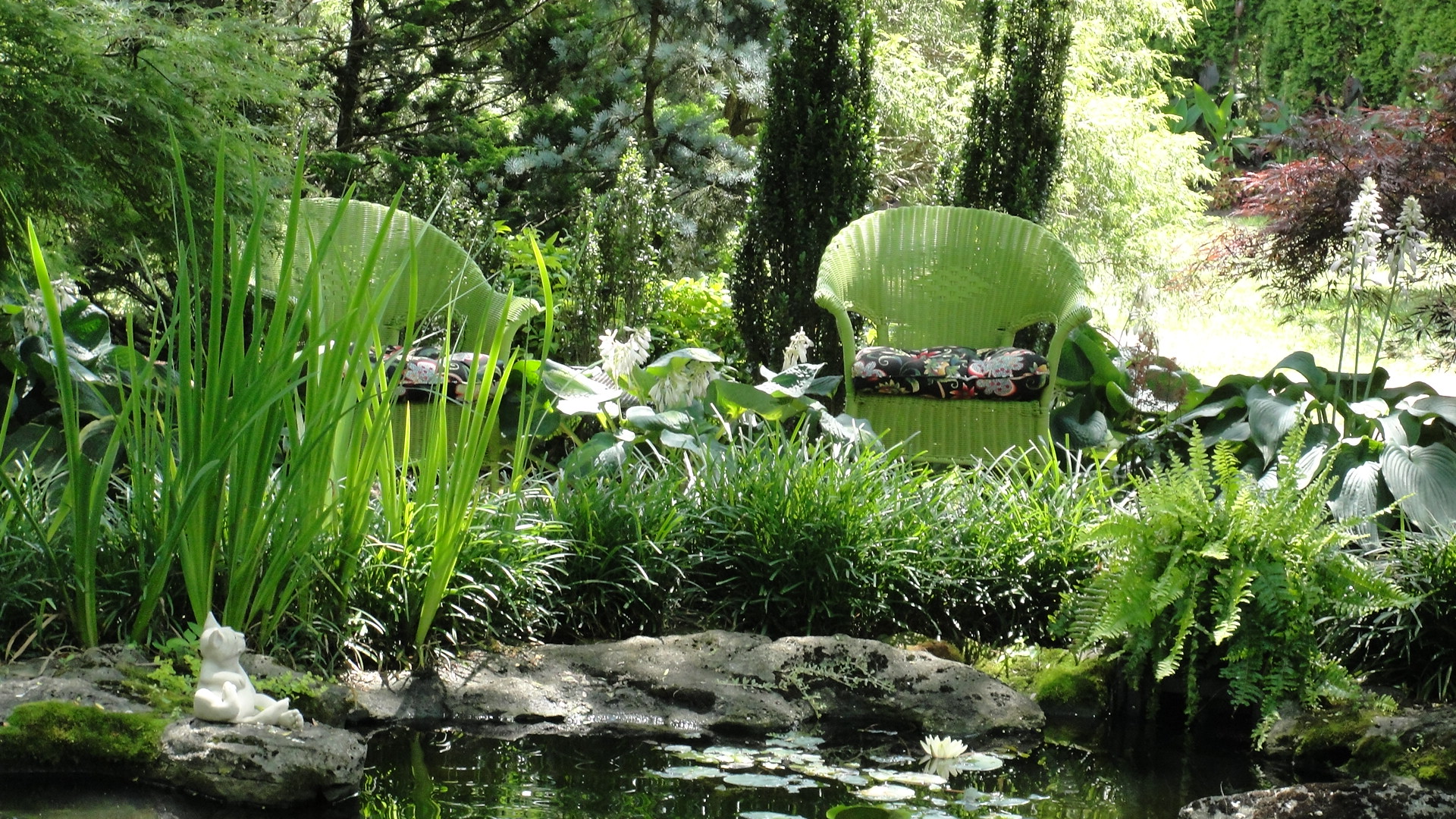 Luke 22:39Â Jesus went out as usual to the Mount of Olives, and the disciples followed Him. 40Â When He came to the place, He told them, â€œPray that you will not enter into temptation.â€

41Â And He withdrew about a stoneâ€™s throw beyond them, where He knelt down and prayed, 42â€œFather, if You are willing, take this cup from Me. Yet not My will, but Yours be done.â€

43Â Then an angel from heaven appeared to Him and strengthened Him. 44Â And in His anguish, He prayed more earnestly, and His sweat became like drops of blood falling to the ground.c

on which faith’s DNA is shaped into obedience.

In the garden heaven multiplies cells of lush truth

while relating to our God.

So that, when we are tempted to despair, we are never alone.