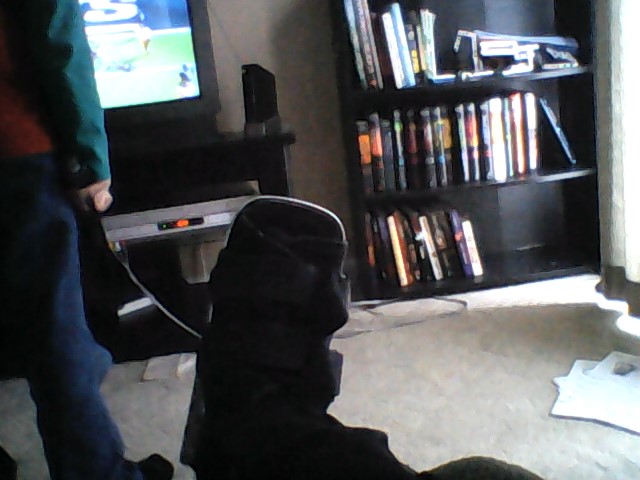 Testimony Tuesday: The Relationship between Pain and our Spiritual Health

In a previous post on perseverance I spoke about pain as a necessity so that we pay attention, change, and care for our bodies.Â Some of us,Â have pain that goes above and beyond the norm.

I just found out that my discs are deteriorating and my hip sockets were not formed right so my cartilage is wearing away. The orthopedist called me a “tween” I am in the teenage years of hip replacement. Right now the goal is pain management but I have surgery in my future. Daunting prospects, because I’ve cared for patients who have the level of pain I currently have and watched their spirits deteriorate along with their body. But, I’ve also watched spirits increase and abound in other patients who chose to open themselves up to Christ being enough in their pain. So how do we meet pain with the balm of spiritual discipline?

1. Acknowledge the pain and our needs

2. Put it in right context: believe

3. Repent of any sin contributing to our health

4. Surround ourselves with a cloud of witnesses

5. Act on the opportunities given for health and wholeness

6. Bless others who are suffering

I know I’m only scratching the surface today, but I’m working through this as I go. We’ll talk more as

Matthew Henry’s commentary on 2 Chronicles 21;12-20, a rather gruesomeÂ prophecy given to King Jehoram, but unheeded,Â is contrasted withÂ  very good news for those who believe even while they suffer.

Good men may be afflicted with diseases; but to them they are fatherly chastisements, and by the support of Divine consolations the soul may dwell at ease, even when the body lies in pain. To be sick and poor, sick and solitary, but especially to be sick and in sin, sick and under the curse of God, sick and without grace to bear it, is a most deplorable case. Wickedness and profaneness make men despicable, even in the eyes of those who have but little religion.