Opening Heaven in my Grief 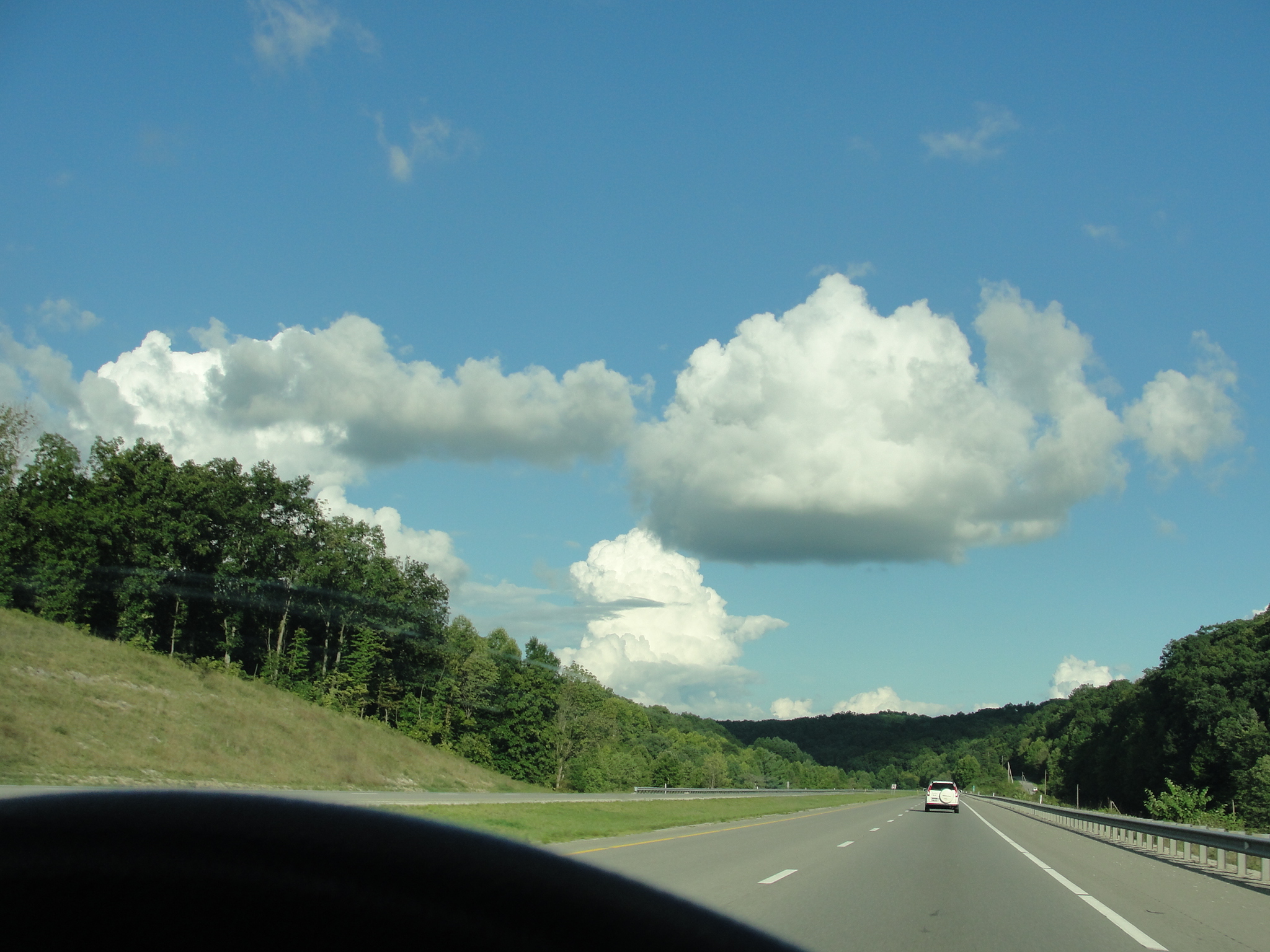 The line was 2 and 1/2 hours from the door to the family. I stood there shaking, unsure whether to flee or stay, my own grief deeply moved by the loss of a dear friend. I knew that I was grieving for my son now,Â in a way that I could not at his funeral. The tears kept coming and I finally stopped fighting them. It just is.

Often, I have heard, the things that you are unable to grieve while you in the midst of shock and pain come out in odd places, and this was mine. As we celebrated Mike, I grieved Jonathan. But, I also saw heaven in a different light. The head knowledge that Jonathan was with Jesus became heart knowledge. I felt that Jonathan was with Jesus, because God gave me a glimpse of heaven through the eyes of Stephen, the firstÂ ChristianÂ martyr. Â The whole trip to Huntington my mind was on the story recorded in Acts 7. As Stephen was being stoned to death he declared, â€œBehold, I see the heavens opened, and the Son of Man standing at the right hand of God.â€

For the first time IÂ could clearly see that my son was with Jesus! The heavens had opened and Jonathan saw the glory of his heavenly father. Depression clouds our perspective of heaven, we cannot see who we are or whose we are.Â Heaven was not a place that took my son from me, it is the place that received his weary, battered spirit and restored it!

It is God’s will that are sight is restored in our earthly bodies. (Isaiah 61:1-4) I have been with men and women as they were dying, I have seen the difference between those whose eyes are fixed on things above, and those who cannot see past their earthly goods. A dear woman who I sat with in her last days was ministering to me, even as she struggled to take her next breathes. Another woman spent her dying days cursing others around her, her only relief came when I sang hymens to her. Some see heaven so clearly that it changes how they live on earth, how they treat others, how they see God.Â Heaven is changing me! It makes me look beyond the grave to see thatÂ God is sovereign in all things, even my son’s death.

2 responses to “Opening Heaven in my Grief”