Give Impossible Circumstances to the God of Possibilities 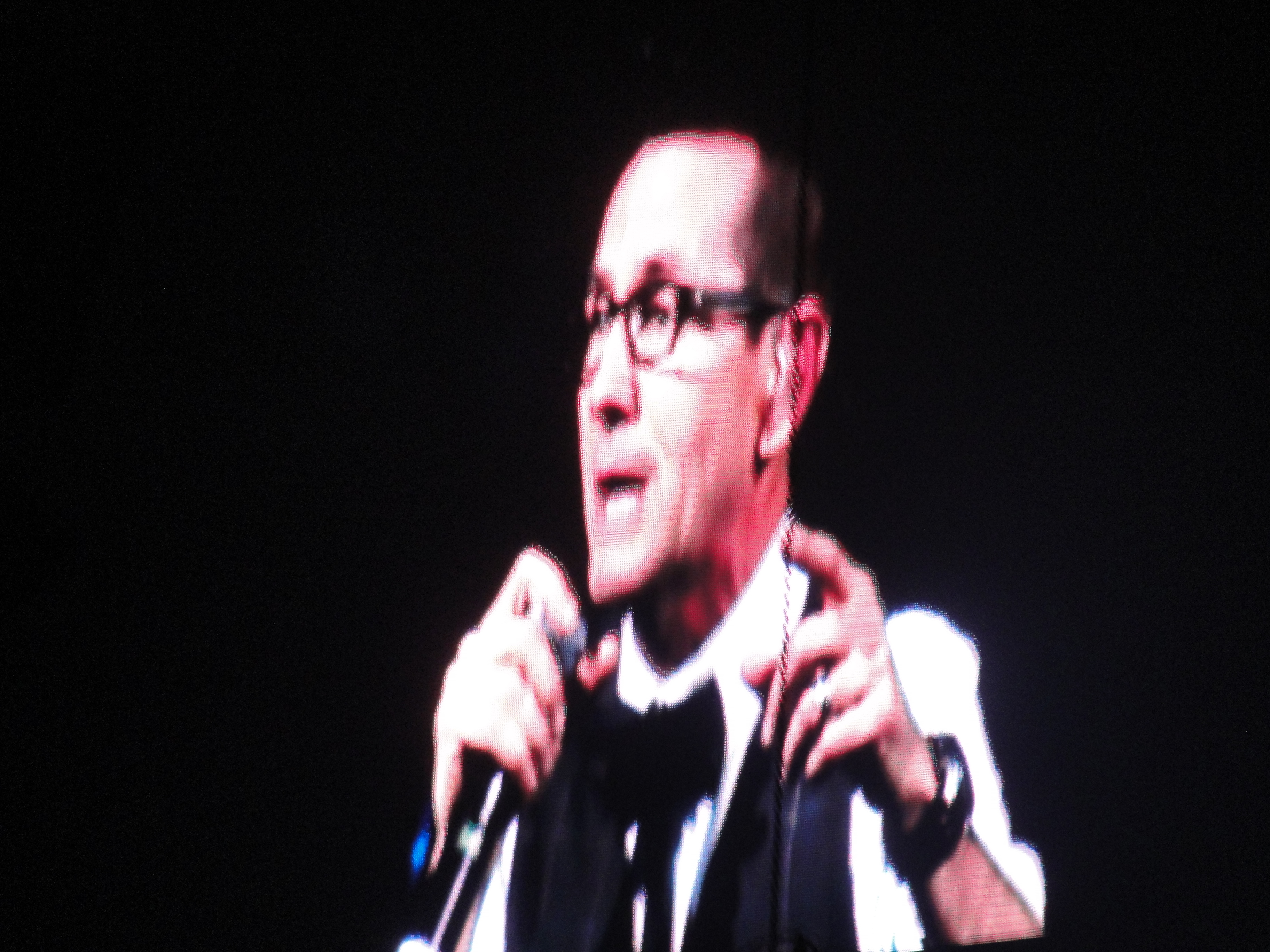 Impossible Circumstances are no match for

Edgar Allen Poe dug up Annabel Lee . . . or so the ghost tour guide in Charleston, South Carolina wanted us to believe. Often times we take bits of truth, such as Poe wrote a lot about dying women and he is shrouded in mystery and blow them up into legends.

Behind Poe’s poetry on death was a real person, who himself may have been stuck in grieving and trying to figure out, is death the final blow. His father abandoned him, and his mother died when he was only 3. His siblings were split up and his foster family was tumultuous at best.

He did not have guidance into firm and secure adulthood and, I believe, became stuck in an impulsive and impetuous childhood as an adult. He tended to alienate others because he had a sharp tongue and used it often. Drinking and gambling became two of his fallbacks when life was not going his way. He could neither manage success nor enjoy it. Poe’s life seemed destined to fail. His final words were reported to be, “Lord, help my poor soul.”

We have a real enemy who loves to attack our children. Jesus warns that the punishment is severe for those who harm our children (Matthew 18). Some of us have been born into abusive families, some of us endure hardship after hardship, and some of us have chosen our own destructive path. I am working on reading the Bible cover to cover this year and one thing is clear: GOD IS NOT LIMITED BY OUR CIRCUMSTANCES! From Adam to the end God turns the darkest of circumstances around. Rahab the prostitute is in the lineage of Jesus, Joseph the slave, saves his family who sold him into slavery, Roman occupation into the stage for a cross, a death, and a resurrection.

Poe, like many of us, could not see the possibilities beyond his circumstances. I tell you the truth, not even death can stop us! Jesus’ enemies thought that by cutting off the head the disciples would fall apart. They were almost right, the disciples could not see past their fears or the grave. But, when Jesus arose and continued ministering and preparing the disciples, this band of rag-a-muffins became a powerhouse of restoration to the sick, poor, lost, hungry and all those whose circumstances seemed impossible! So, don’t think for a second that what you are experiencing is beyond hope.