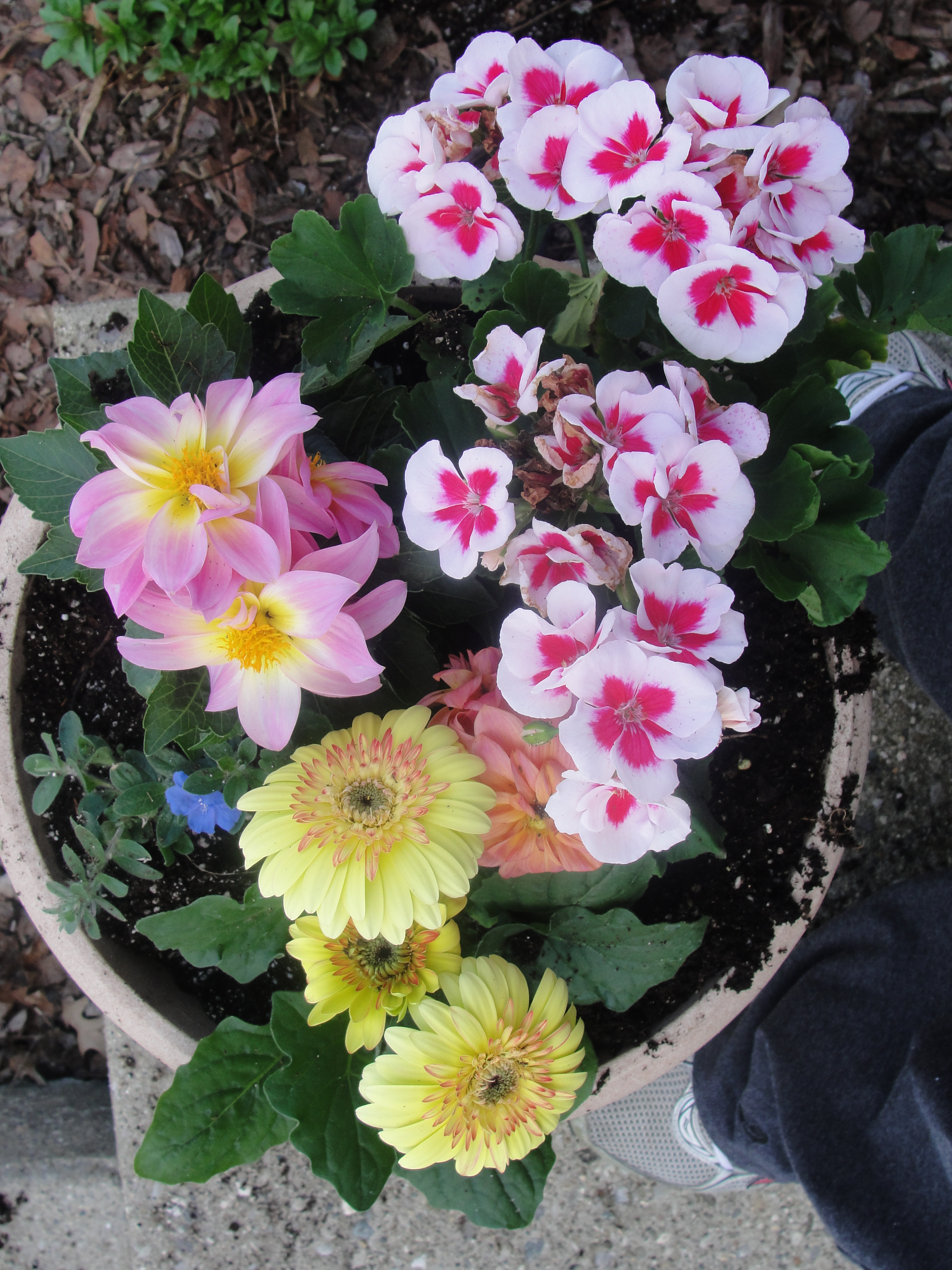 The kids and I were itching to plant some flowers, so a quick stop at our local garden center yielded some beautiful flower booty. I don’t usually get blue flowers, but I was craving some blue. Maybe because it was Jonathan’s favorite color. Blue was slim pickings this early in the season, but I managed to find some and when I pulled out the tab, this is what I read: 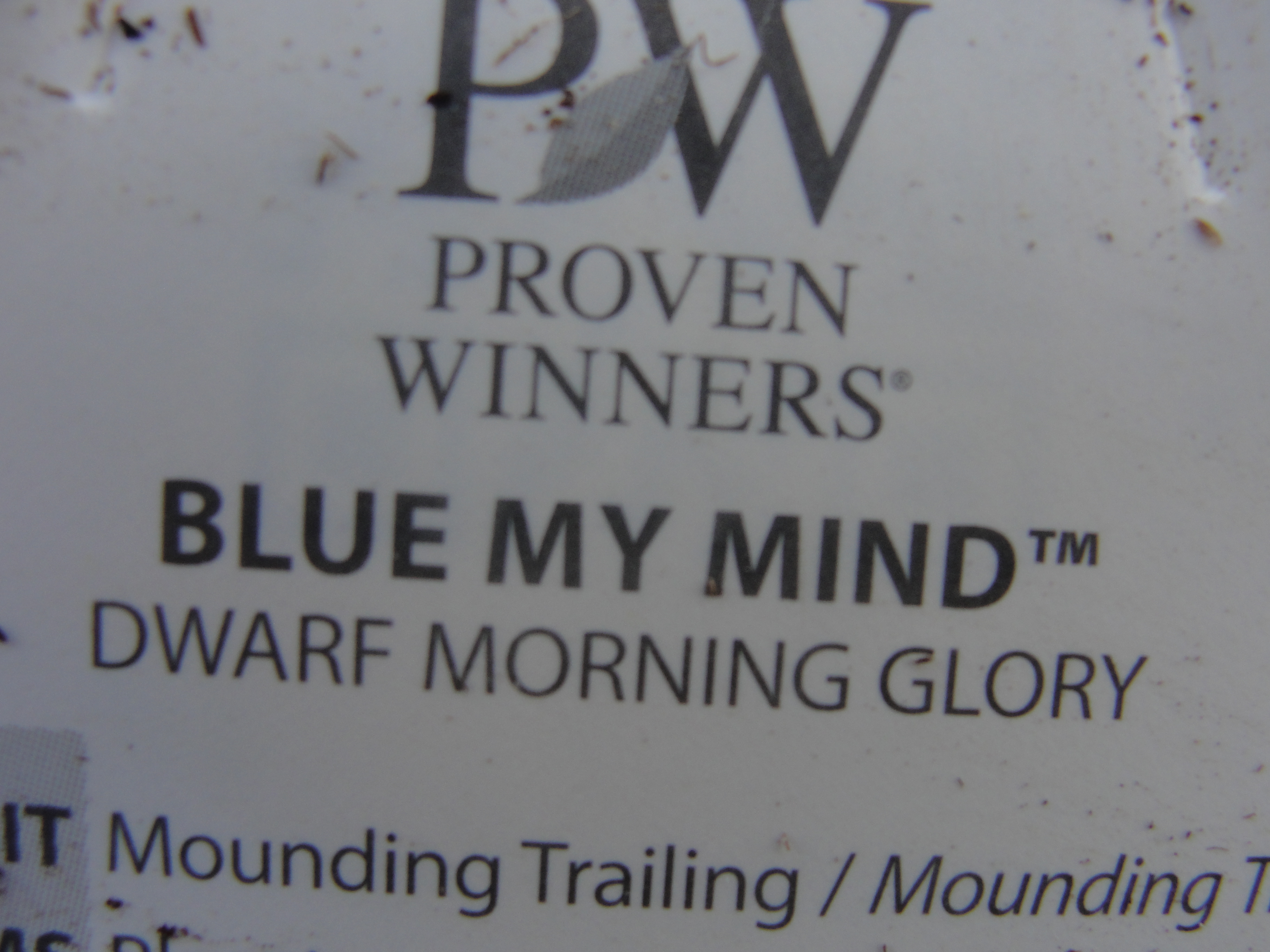 REALLY! Is this some sick joke or simply a product namer (could have been me) who thought up a clever double meaning for these blue morning glories. If it weren’t for the way my son died, I might have actually have found this clever and funny. Instead, I stood there numb and reliving my son’s death.

When someone has had a severe physically injury, and the nerve endings begin to grow back they are super sensitive to touch. The brain and nerves have to work together to properly interpret what is really felt.Â If you have emotional trauma, or PTSD it is very similar, youÂ may notÂ interpret what’s happening correctly. My brain has a tendency to relive trauma and I have toÂ take those thoughts captive and speak truth over them.Â Yes, my son used a gun, and it hurts like hell to know he felt so hopeless, but that has nothing to do with this moment of picking out flowers. This is about living! These are blue morning glories, and a symbol of God making all things new! God, thank you for the beauty of Spring and the delight of planning flowers with my children. This is truly a special moment I am choosing to turn the page!