Standing Between the Grave and Resurrection 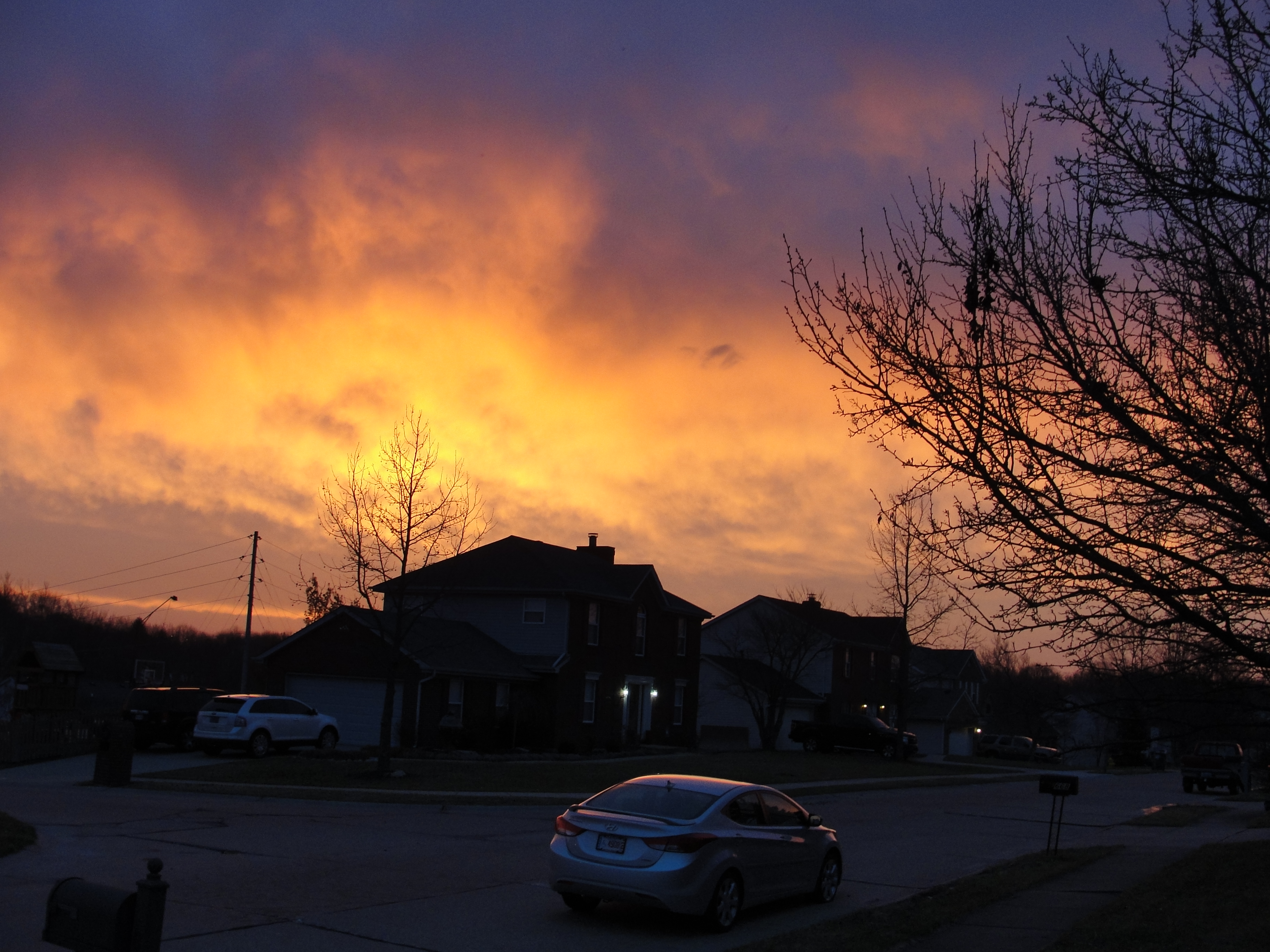 John 20:11But Mary stood weeping outside the tomb, and as she wept she stooped to look into the tomb. 12And she saw two angels in white, sitting where the body of Jesus had lain, one at the head and one at the feet. 13They said to her, â€œWoman, why are you weeping?â€ She said to them, â€œThey have taken away my Lord, and I do not know where they have laid him.â€ 14Having said this, she turned around and saw Jesus standing, but she did not know that it was Jesus. 15Jesus said to her, â€œWoman, why are you weeping? Whom are you seeking?â€ Supposing him to be the gardener, she said to him, â€œSir, if you have carried him away, tell me where you have laid him, and I will take him away.â€

I stand between the tomb and the resurrection. It is so hard for me to not stare into the darkness of the grave expecting to see the mangled body of my son. It is harder for me to look into heaven and see the resurrection power of the Son of God in the life of my son.Â Our pastor reminded us this morning that the men and women who ran to the empty tomb did not have the full context of what was happening, like we do.

Even with the full implication of the open tomb-death where is your sting -I am like the women headed to the grave to anoint the body. The followers believed that their hopes and dreams were buried with the miracle-working rabbi. No matter how much I have seen of God’s faithfulness, no matter that I myself was dead in my sins and made alive by the love of Christ, the resurrection power is not yet fully at work in me. I don’t believe that resurrection can happen in my circumstances. Heaven is distant and the grave is up close and way too concrete for me to embrace the freedom and power God’s perspective has for me. I am still morning who I thought Jesus was to embrace him right now even though I know he is calling me by name.

Father, you are patient with me. I feel the soil of grief more than the seeds of your presence with me. What is it that you are teaching me about heaven? Open my eyes that I may recognize you, my gardener and savior when you are standing right in front of me! Help me to embrace the resurrection of Jesus so thatÂ theÂ fullness of your forgiveness can be revealed in me. Amen.

15Jesus said to her, â€œWoman, why are you weeping? Whom are you seeking?â€ Supposing him to be the gardener, she said to him, â€œSir, if you have carried him away, tell me where you have laid him, and I will take him away.â€ 16Jesus said to her, â€œMary.â€ She turned and said to him in Aramaic,b â€œRabboni!â€ (which means Teacher). 17Jesus said to her, â€œDo not cling to me, for I have not yet ascended to the Father; but go to my brothers and say to them, â€˜I am ascending to my Father and your Father, to my God and your God.â€™â€ 18Mary Magdalene went and announced to the disciples, â€œI have seen the Lordâ€â€”and that he had said these things to her.

One response to “Standing Between the Grave and Resurrection”