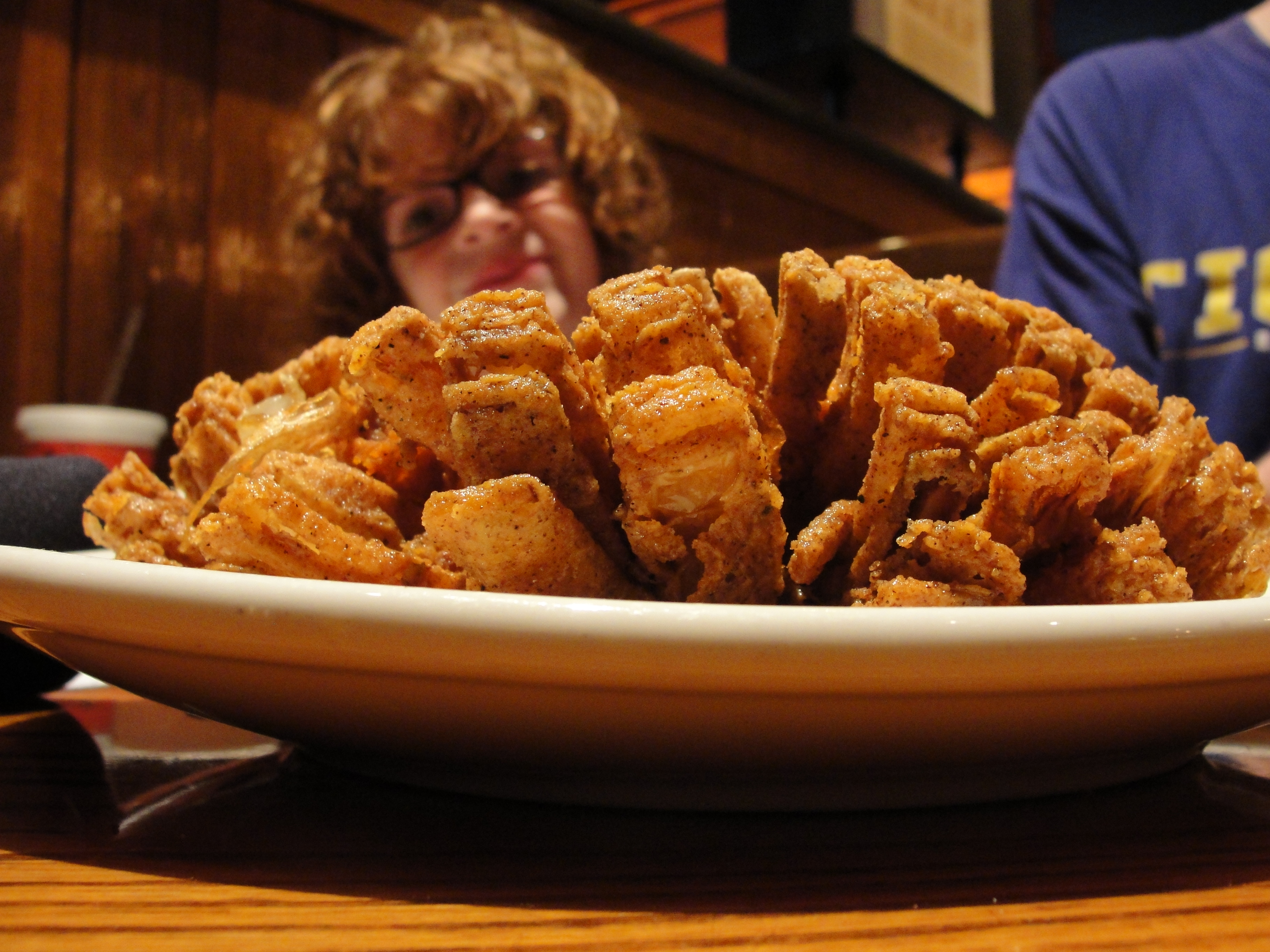 Matthew 4:3 And the tempter came and said to him, â€œIf you are the Son of God, command these stones to become loaves of bread.â€ 4But he answered, â€œIt is written,

â€œâ€˜Man shall not live by bread alone,
but by every word that comes from the mouth of God.â€™â€

For two months I have been more intentional aboutÂ exercise and healthier eating. And for two months my weight has wavered at about the same weight, but never decreased. I have not grown discouraged because I know I am doing the work, but yesterday I asked God why? And he answered.

It is about control. He’s in control, and I am not. Whether it was anorexia or overindulgence, my unhealthy relationship with food has always been all about me. God wants all of me, not just what I choose to give him, and therefore, he is not allowing the needle to move until He matters to me more than results. Will I love him, praise him and obey him if the needle never moves an inch? When I am satisfied with God alone I will no longer be prone to extremes.

Whether food or other addictions, I am convinced and convicted that when God is the center of our universe nothing else satisfies. Jesus rebuked Satan by stating that man doesn’t live by bread alone, but by every word of God. In other words, obedience to God is more important than filling my belly. In the Old Testament story of Babylonian captivity, Daniel and his friends refused to eat the rich food of the king, because God had commanded them not to;he had set them apart. Their obedience was rewarded with better health and position, over those who ate the food. It wasn’t about the food, it was about obeying God. God gives favor in all areas, even in enemy territory when we give control to him.Â  Trusting that God wants good things for me, I don’t have to take matters into my own hands, which is the starting place of addiction. And, with God in charge I am no longer a slave to food!