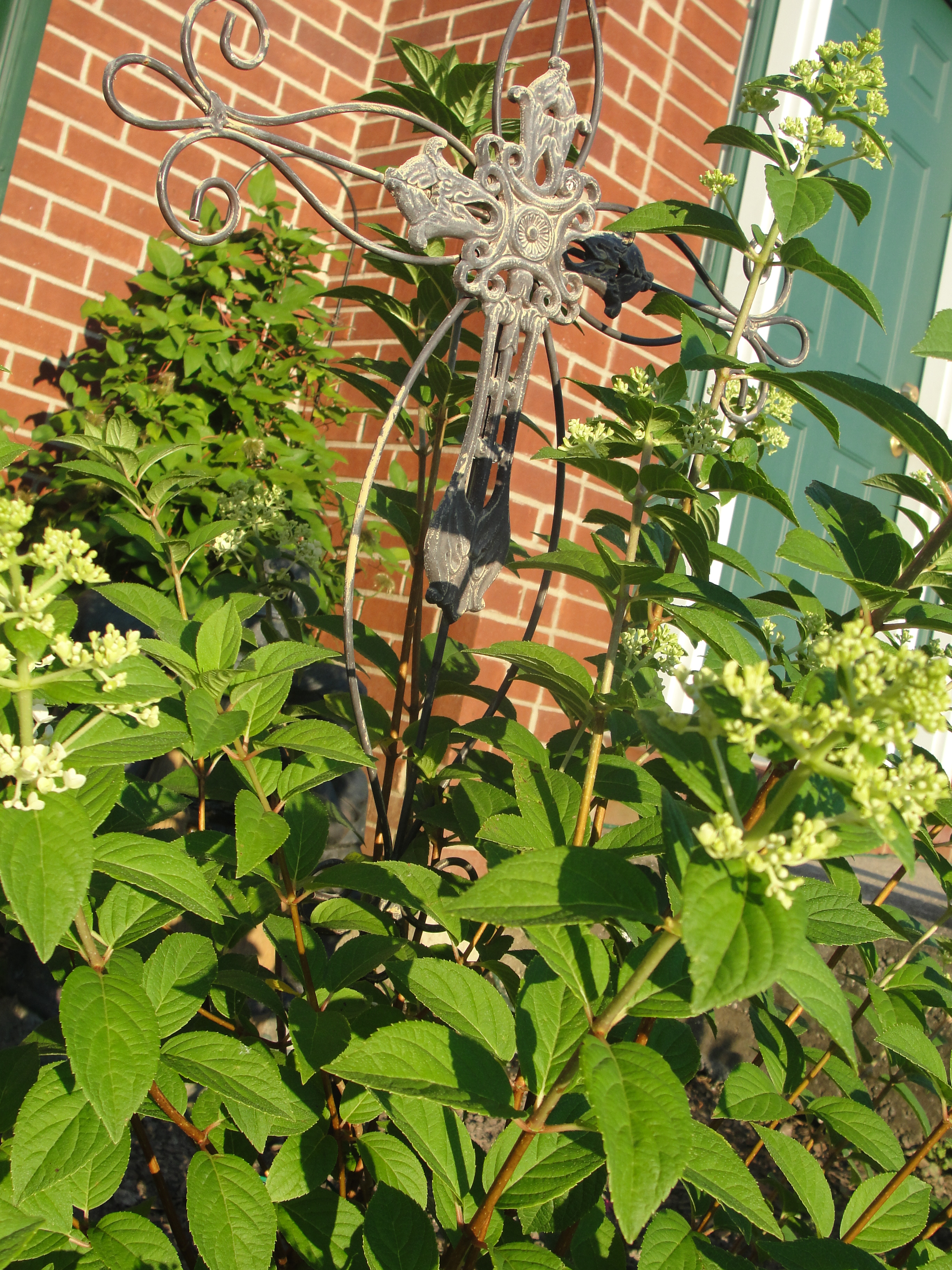 11-15Â â€œIâ€™ve told you these things for a purpose: that my joy might be your joy, and your joy wholly mature. This is my command: Love one another the way I loved you. This is the very best way to love. Put your life on the line for your friends. You are my friends when you do the things I command you. Iâ€™m no longer calling you servants because servants donâ€™t understand what their master is thinking and planning. No, Iâ€™ve named you friends because Iâ€™ve let you in on everything Iâ€™ve heard from the Father.

While cooling down after biking yesterday, I met a man walking his dog. When I asked to pet the dog, he explained that the dog was a police dog and he was unsure how he would react. He told me about the dog, clearly sharing his love for the animal. His current belief is that dogs are so much better than humans because they don’t lie to you, or let you down. A thinking, at one time, I would have agreed with.

Today I met him again and told him I had been thinking about what he had said. I made it clear that I understood being let down, but I’ve also discovered that people are worth the risk. He acknowledge that he had grown cynical. Again I relate, because I struggle with this temptation on a daily basis.

I catchÂ cynicism in my impatience with Brian and the kids, judgmentalness creeps in when I see the world hurting each other like I’ve been hurt.Â I expect more pain rather than more goodness. The wall, I thoughtÂ torn down in my 20’s, becomes surprisingly solid when I feel vulnerable. But, brick by brick, Christ bore the weight of every wall, our cynicism and our brokenness! He declared from the cross: YOU ARE WORTH REDEEMING! God showed me last night that dogs have to be trained and sent in to rescue people from burning buildings; peopleÂ  choose to go into burning buildings to save.

God chose to save us cynics. Yes I have been let down by people, but if Christ chose twelve rough-around-the-edges men as his core group and came to call them friends, people are worth risk loving.