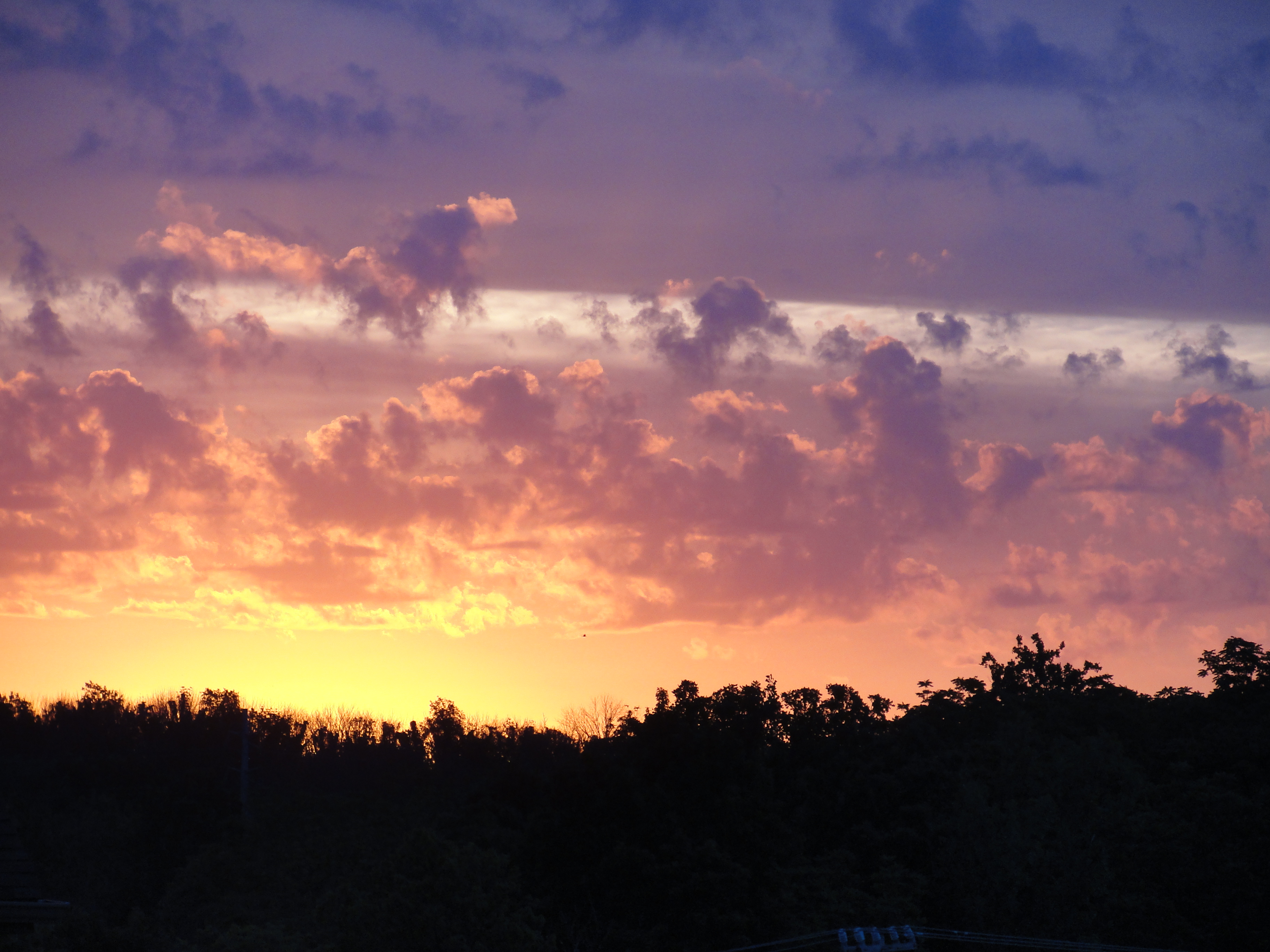 Dawn Turns the Page on What God Buries

Joshua 1Â 1-9Â After the death of Moses the servant of God, God spoke to Joshua, Mosesâ€™ assistant:

â€œMoses my servant is dead. Get going. Cross this Jordan River, you and all the people. Cross to the country Iâ€™m giving to the People of Israel. Iâ€™m giving you every square inch of the land you set your foot onâ€”just as I promised Moses. From the wilderness and this Lebanon east to the Great River, the Euphrates Riverâ€”all the Hittite countryâ€”and then west to the Great Sea. Itâ€™s all yours. All your life, no one will be able to hold out against you. In the same way I was with Moses, Iâ€™ll be with you. I wonâ€™t give up on you; I wonâ€™t leave you. Strength! Courage! You are going to lead this people to inherit the land that I promised to give their ancestors. Give it everything you have, heart and soul. Make sure you carry out The Revelation that Moses commanded you, every bit of it. Donâ€™t get off track, either left or right, so as to make sure you get to where youâ€™re going. And donâ€™t for a minute let this Book of The Revelation be out of mind. Ponder and meditate on it day and night, making sure you practice everything written in it. Then youâ€™ll get where youâ€™re going; then youâ€™ll succeed. Havenâ€™t I commanded you? Strength! Courage! Donâ€™t be timid; donâ€™t get discouraged. God, your God, is with you every step you take.â€ (The Message)

____________ is dead! Who or what in your life have you been following for so long that even when they are dead and buried, you are still trying to follow rather than taking the role of leader? Even though Joshua was anointed by God to take over after Moses, he is afraid to take over the tribes of IsraelÂ who have proven the are prone to wonder off the path God has set before them.

Moses has brought them to the doorstep of the promised land. It is now Joshua’s job to claim the promised land. You and I have the same choice before us. The Lord anointed his disciples to go into all the nations and make disciples (Matthew 28). Since I accept that God is sovereign in my free will, and therefore, I believe that he will bring beautiful things out of my son’s death, it is now my job to lay claim to his promises. My story didn’t end with Jonathan’s death, any more than yours stop with whatever chapter has been closed in your life. So how do we move forward? How do we lay claim to all God has in store for his people?

And Joshua’s leadershipÂ is to follow all of this!!! His credentials include:

Do you feel insignificant to the call God has placed on your life? And, how do you determine when something is dead?

God declares the things ofÂ our past are DEAD! You were a cutter, that is dead. I despaired of life, that is dead. Be strong and courageous!Â And itÂ isn’t a request, it’s a command. Obedience isn’t based on feelings, it is base on mission. There are things in front of you and I, and our part in the story of God is not an option. I see throughout scripture that though God is flexible with our weaknesses, there are times such as calling of people like, Moses, Joshua, or Jonah, disobedience is not an option.

In turning theÂ page on depression and suicide, looking back, feeling inadequate to the task God has clearly called me to is not an option. So today I declare, Jonathan is dead, and lay claim to the beauty from ashes that God has set before me. There are walls to come down, there is a real enemy to defeat and God is with me, he will not leave or forsake me. What in your life do you need to declare is dead and lay claim to mission and commission God has placed on your life?