Crossing the Dead-Line: Our Diligent Work in Grief 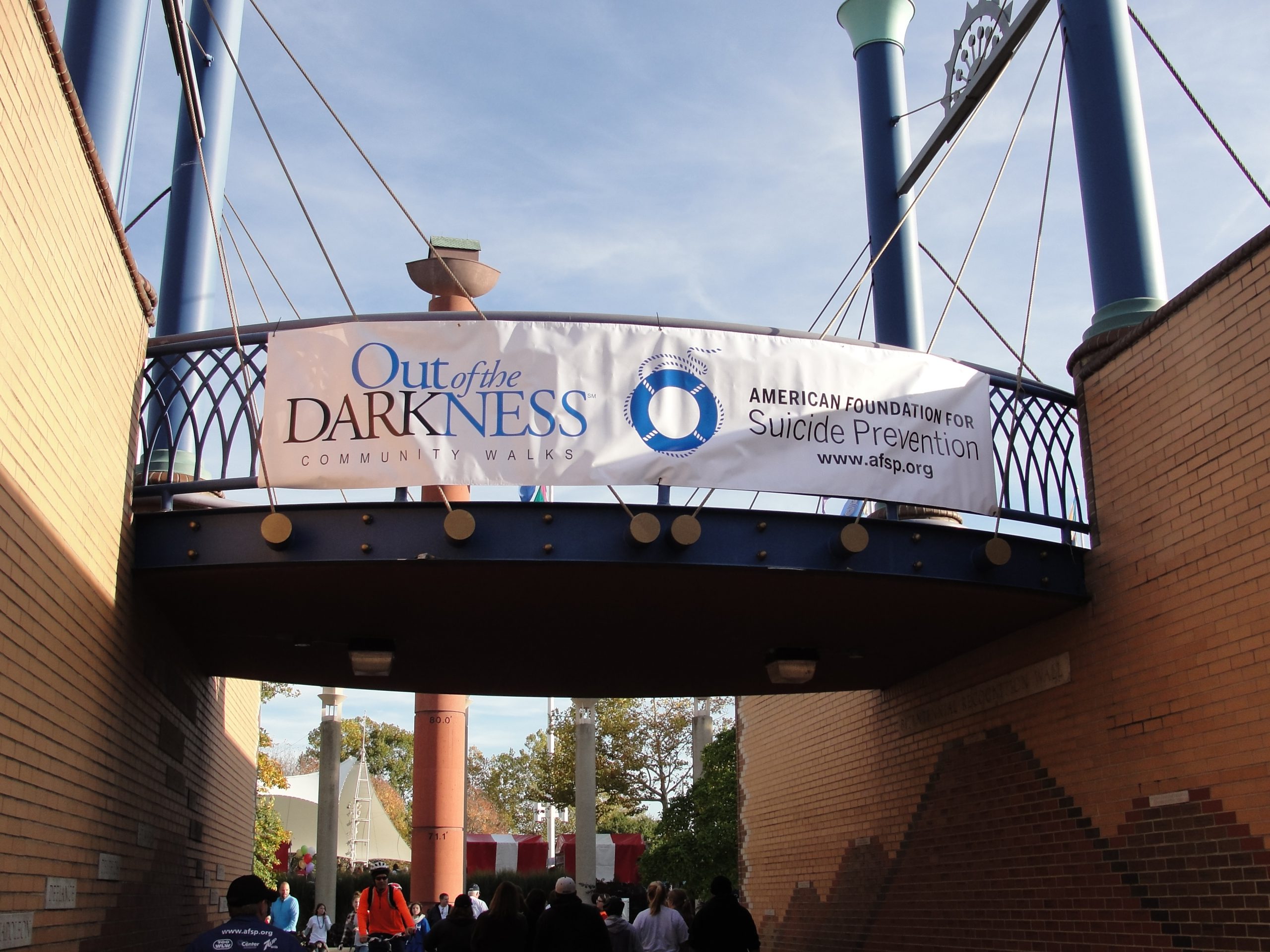 “Heaven and earth will pass away, but my words will never pass away” (Matthew 24:35)

Deadlines are awesome…when they have to do with writing, but the word’s origins are steeped in death. Prisoners could not cross a “dead-line ” without being shot. By choosing hope, I have crossed the dead-line Satan attempted to draw into my life. “You can do your christian thing, but stay in your religious box and do not touch the other side.”

But on the other side, I see a neighbor who just got fired from his job, the teenager who can’t look you in the eye because they are so tangled in sex, drugs, or doubt they feel no one can forgive them. I am aware of the preacher, who feels stuck in the muck of depleted finances, a wife and two kids, and righteous sinners critical of his work, contemplating a way out. The businessman who has scrapped the way to the top and is lonely and finding success hollow and shallow, now holding onto the amber bottle of escape. And that child not given a chance from birth, whose only known pain. They are all on suicide’s doorstep.

So I cross that line. At nineteen years old God crossed the dead-line for me. He plucked me from suicide’s grave and even now when Satan thought he’d have the last laugh with my son’s death to suicide, I find abundant life in grief.

I was given a new dead-line. Cross over into despair and possibly be swallowed whole by Satan while pulling others to safety is worth the risk. Finding the words to express God’s love became my diligent work in grief. My deadline is Heaven with Jesus, and I want you there with me.

Devotionals are posted every Tuesday at 7pm