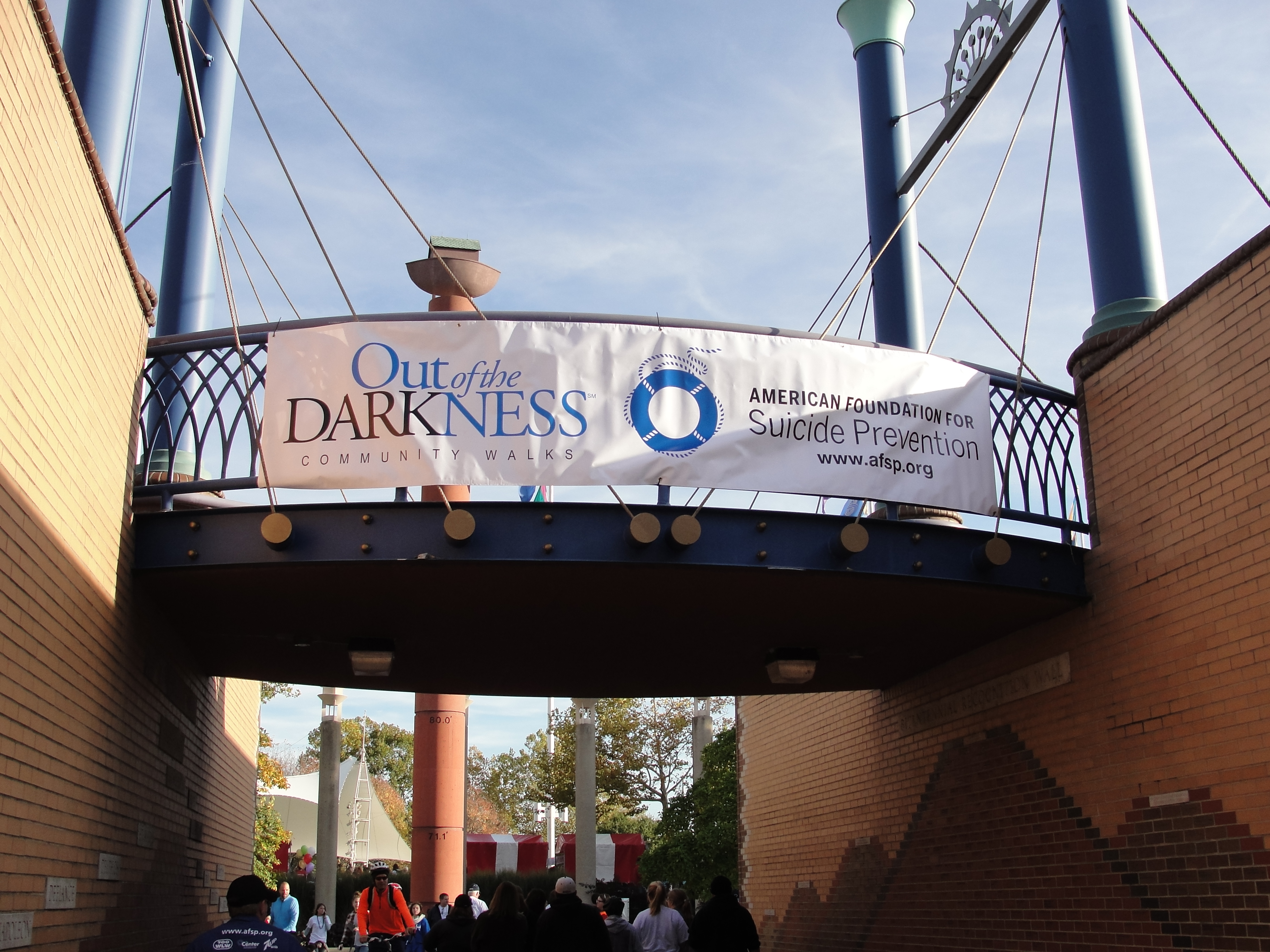 Out of the Darkness Walk

I am participating in my second walk onÂ October 18th,Â sponsored by AFSP. Be sure and checkÂ for Out of the Darkness Walks in your area. If you would like to donate to my team click onÂ Turn the Page on Suicide. Our goal this year is $2000! The funds support research, support for those who suffer depression and those who endure the aftermath of suicide.

I was hesitant in participating last year in the walk because I was only months out from my son’s death. I am so glad I went and I look forward to supporting others who may also just be starting their walk as survivors.

Survivors of Suicide Support: Reaching out for understanding

Today has not ended as it began. I was down, really down. I mean so far down that the enemy attempted to take ground long since won in my life. It was that way until just an hour ago when I went to my once a month survivor’s group. I felt so dead inside as I walked into that crowded room. It seemed like each person touched a different part of my heartache and gave me permission to be where I am. As I left I determined two things.

1. It is okay for me to enjoy life ( Jonathan would dismiss what I now see as guilt for living as silly.)

2. It is okay for others to be where they are. Not everyone will understand my grief and I don’t want them to, because if they did, it would mean that they too have lost a child to suicide.